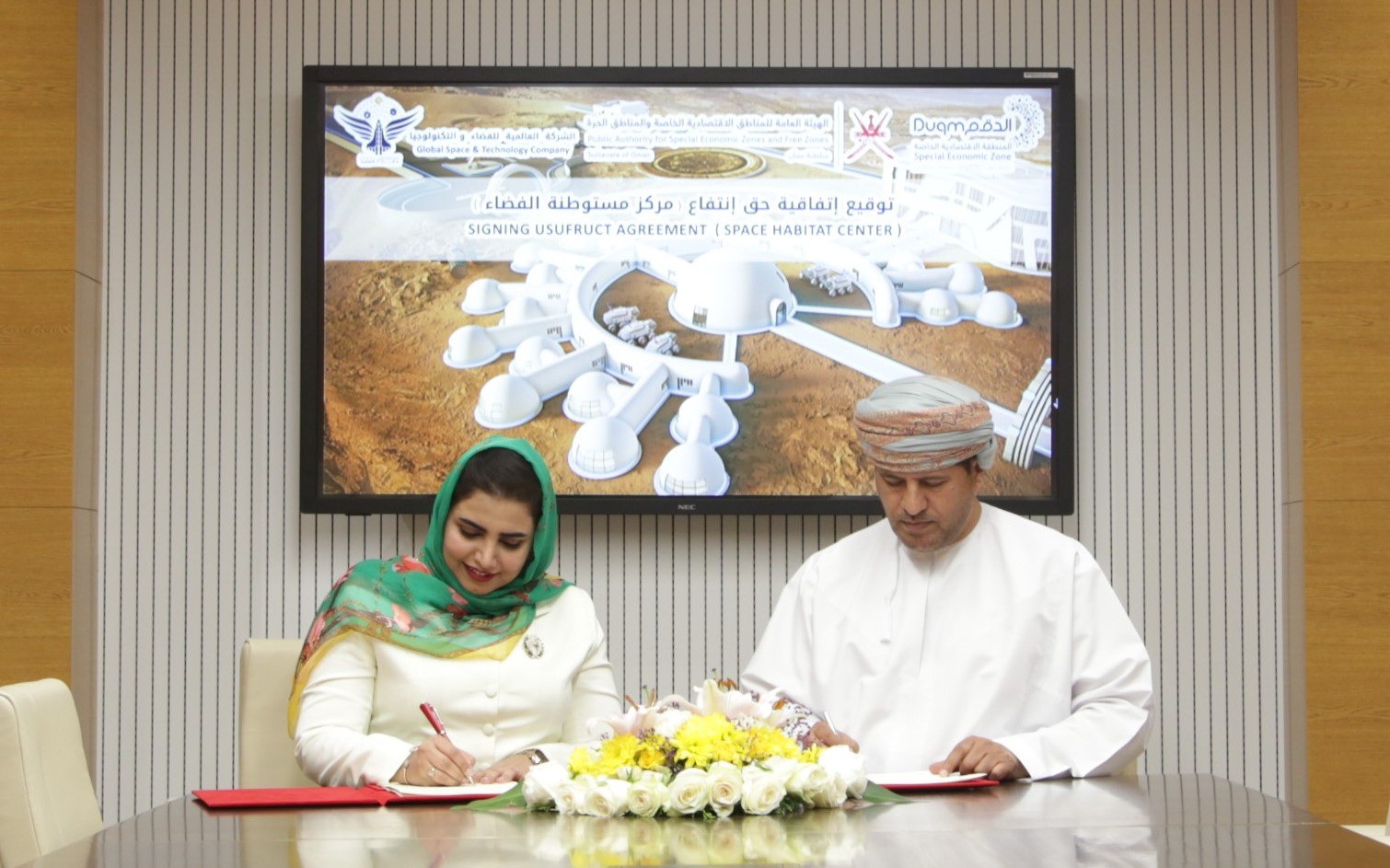 The Public Authority for Special Economic Zones and Free Zones (OPAZ) has signed a land usufruct agreement with Global Space and Technology Company to establish a space settlement centre for researches and scientific and practical experiments to simulate astronauts and conduct researches on advanced technology and artificial intelligence, over an area of ​​20,000 sqm in the Artificial Intelligence Zone in Duqm.

The agreement was signed by Eng. Ahmed bin Ali bin Issa Akaak, Acting CEO of the Special Economic Zone at Duqm, and Eng. Bahiya bint Hilal bin Sultan Al Shuaibi, Founder and CEO of Global Space and Technology Company. The Centre has been allocated to simulate astronauts in the zone designated for the artificial intelligence in Duqm.

Eng. Bahiya bint Hilal bin Sultan Al Shuaibi, Founder and CEO of Global Space and Technology Company, pointed out, “We were pleased to announce the signing of the usufruct agreement to develop this project, which is space settlement centre to simulate living on space, such as staying on the moon or Mars. The project aims to create a simulating space environment to study the behaviour of astronauts before joining the actual astronaut flights. The project will serve scientists, researchers and those interested in doing their experiments in the space sector, artificial intelligence and advanced technology”.

“Global Space and Technology Company will develop this centre to serve space and modern technology projects for commercial and research purposes, by providing several services, such as satellites for communications, remote sensing and space imaging. In addition, the project aims to establish training programmes to transfer knowledge in cooperation with specialised international institutions. Therefore, the Company designs different programmes related to virtual reality, 3D programmes for educational purposes and simulation, in line with the needs of educational institutions and providing them with the appropriate relevant devices” she added.

It is worth noting that the global space and technology company won the Business Excellence Award 2021 by the World Business Federation in the USA.

On the other side, the Public Authority for Special Economic Zones and Free Zones has allocated a zone for artificial intelligence, drone experiments and future technologies in Duqm, covering ​​18 sqkm of area and an altitude of 80 metres above the sea level. Further, a supervisory committee was formed to supervise the works and projects developed in the artificial intelligence zone. 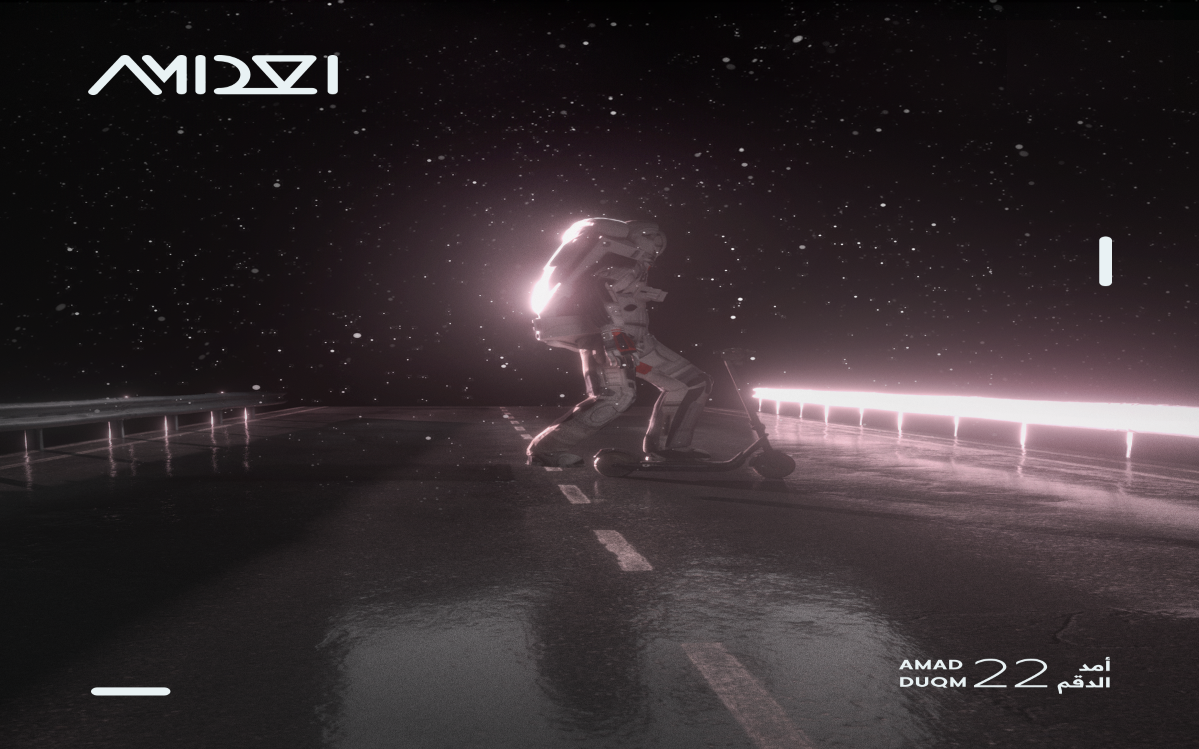 From November 25th to December 3rd Duqm is gearin... 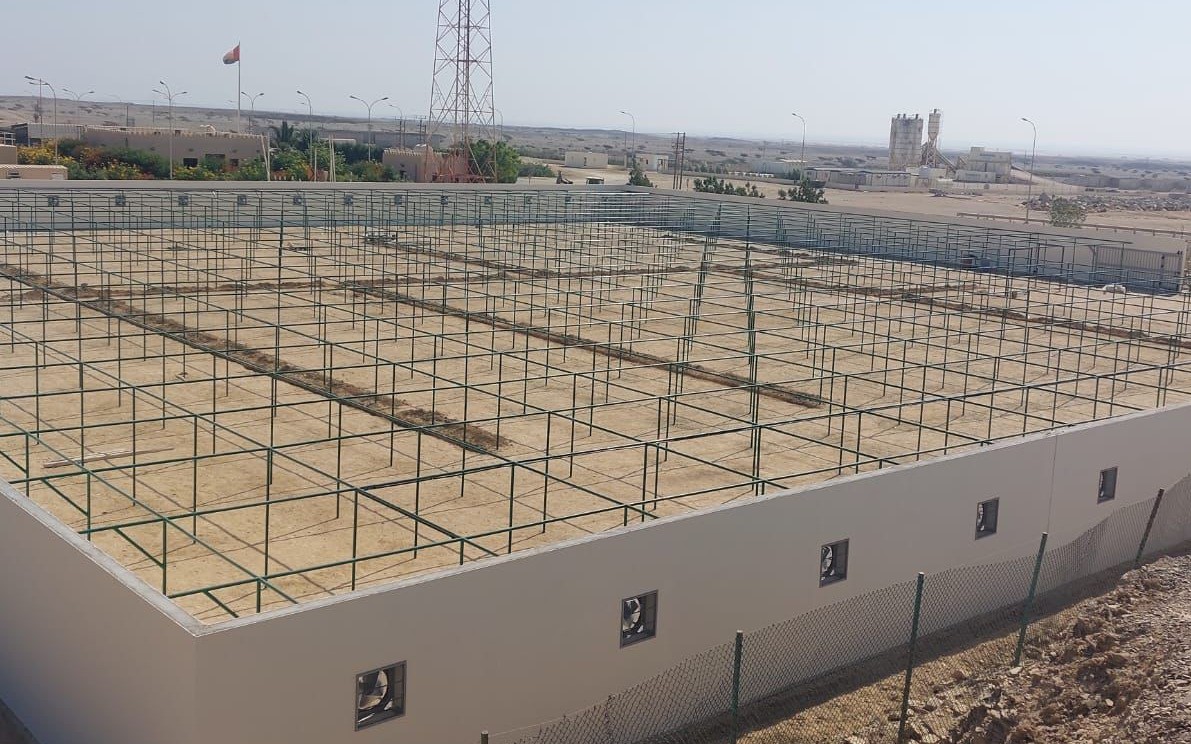 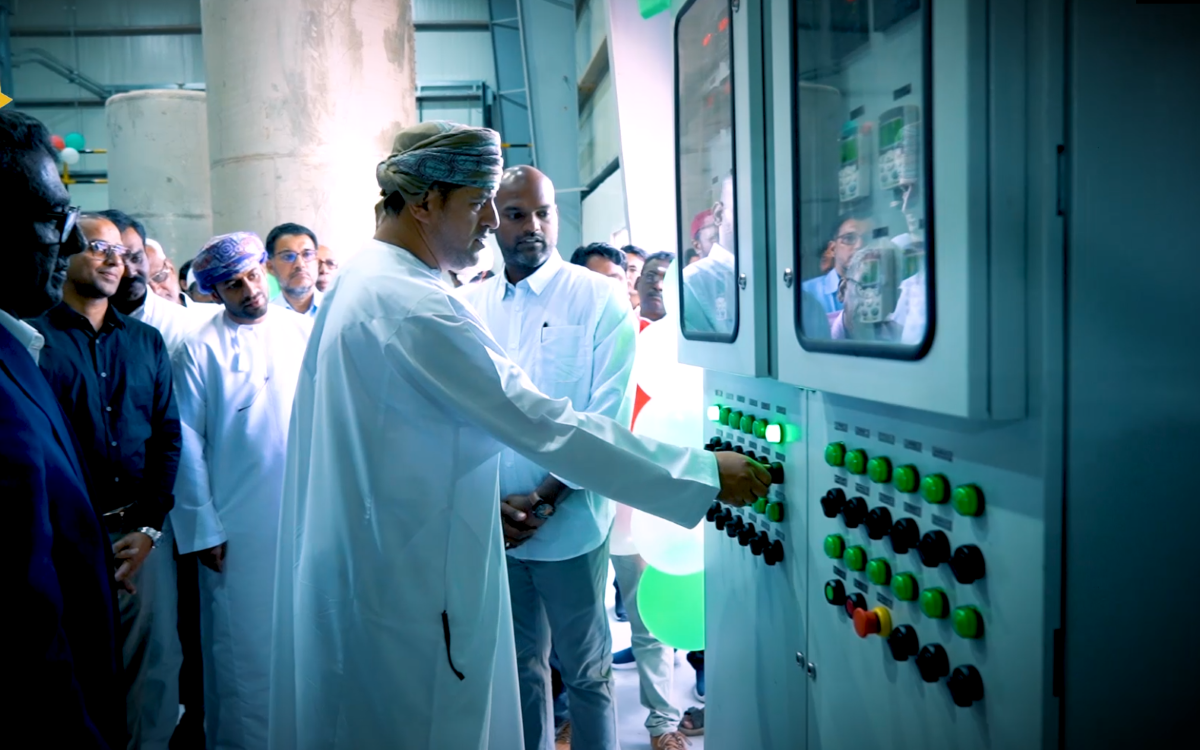