Duqm - October 13, 2021
This week saw the second phase of conducting the Unmanned Aerial Vehicles (Drones) experiments in the Special Economic Zone at Duqm (SEZAD). Such experiments are part of the efforts of the Public Authority for Special Economic Zones and Free Zones (OPAZ) to benefit from the technologies of these drones to improve the services provided in the Zone.
The USA-based company, UVL Robotics, which is specialised in advanced technologies such as artificial intelligence and drones, carried out two experiments in cooperation with Azim Technology Company, one of the local companies providing artificial intelligence services and autonomous systems.
In the first experiment, a number of parcels and postal mails were delivered from the Oman Post office in Duqm to the Headquarter of the Special Economic Zone at Duqm. The experiment succeeded in delivering the goods within only a few minutes, during which the drone travelled an estimated distance of around 11 kilometres.
In the second experiment, a basket of food and beverages was delivered from the "911 Restaurant" in Say commercial district to Renaissance Village buildings, flying for about 6 kilometres. The experiment marked a success in delivering food parcels in a record time. During the two experiments, the team employed an electric drone that can fly 25 kilometres and carry a payload of up to 5 kg.

UVL Robotics provides infrastructure solutions for delivery services by offering drone landing station, which comes as a smart box that can accommodate over thirty parcels. Thus, the drones land on the box to drop and save the postal parcels inside this box. Being built with the latest technologies in this field, the box includes an electronic screen that makes it easier for the user to make payments and get the postal parcel post putting his interactive code.
Commenting on the experiments, Issa Al Sumri, from the Public Authority for Special Economic Zones and Free Zones, noted that this week's experiment is part of a series of drone experiments, which kicked off last month in SEZAD, reflected OPAZ efforts to encourage artificial intelligence technologies.
Al Sumri explained that OPAZ has designated a dedicated zone for artificial intelligence and drone experiments in SEZAD, covering 18 square kilometres of area. Hence, all companies and individuals interested to conduct their experiments in the zone are obliged to register through OPAZ website.
Sultan Al Hatali from Azim Technology Company expressed his appreciation to the Public Authority for Special Economic Zones and Free Zones (OPAZ) for inviting companies to conduct drone experiments in the Special Economic Zone at Duqm (SEZAD). He also noted that the Zone has many advantages that contribute to the success of these experiments.
On the other hand, Moosa Al Balushi, the Regional Director of UVL Robotics, commented, “The experiment implemented by the Company in Duqm served to confirm the Company’s capabilities in implementing such experiments that contribute to accelerating the transportation of postal and food, parcels and other services that are positively reflected on daily life. 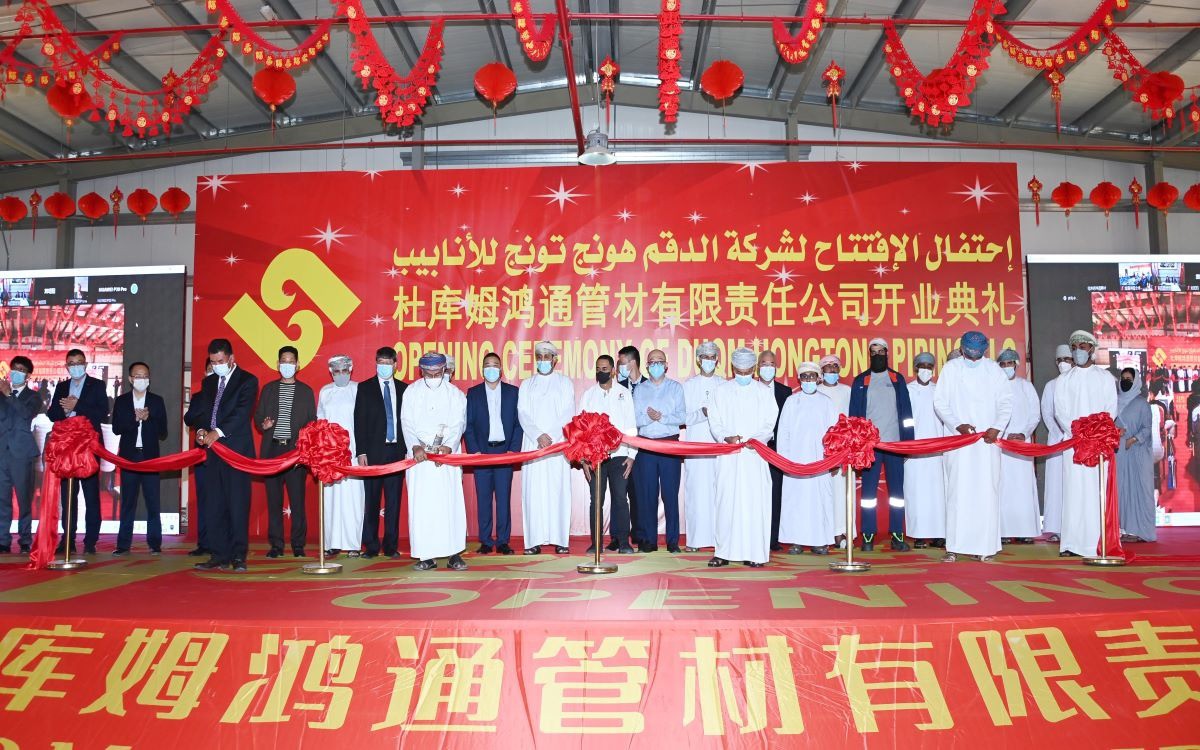 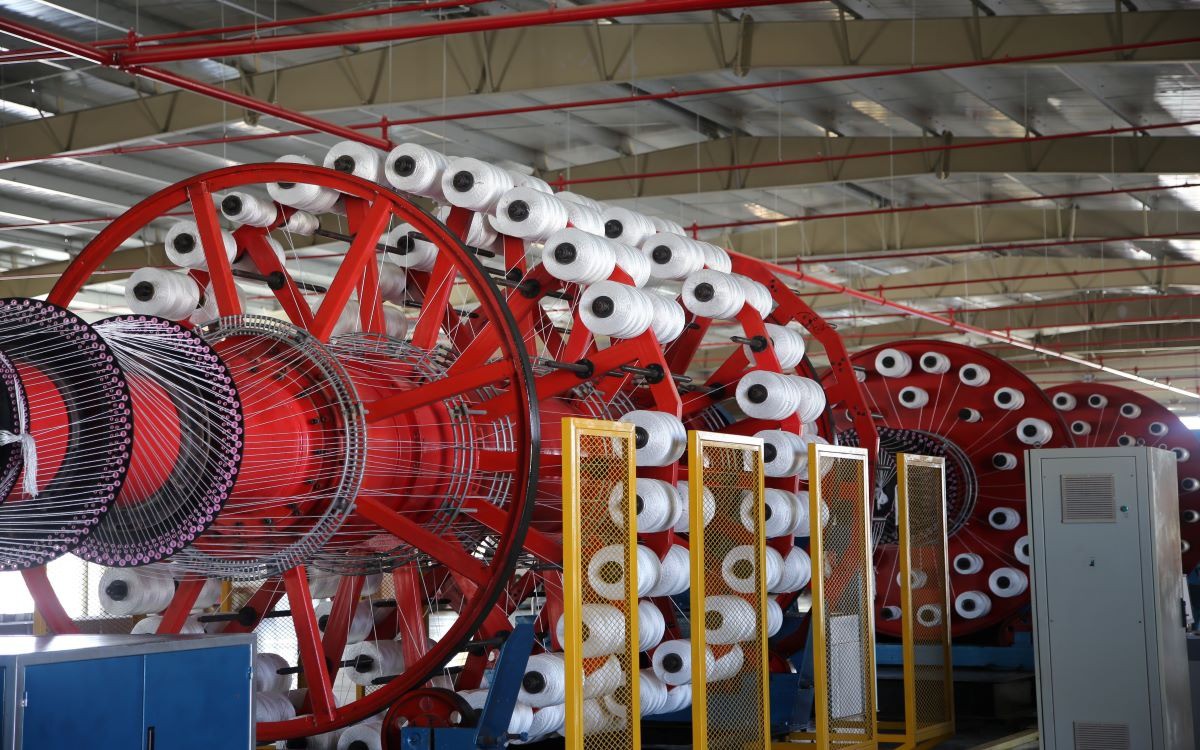 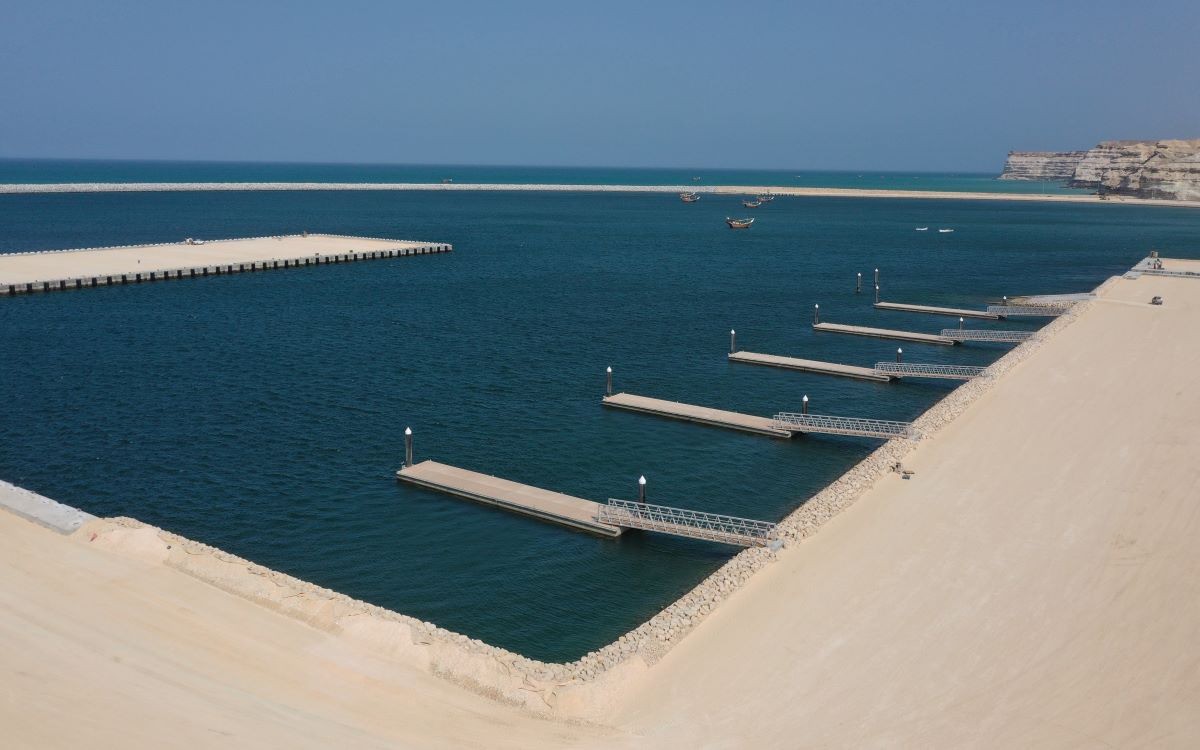