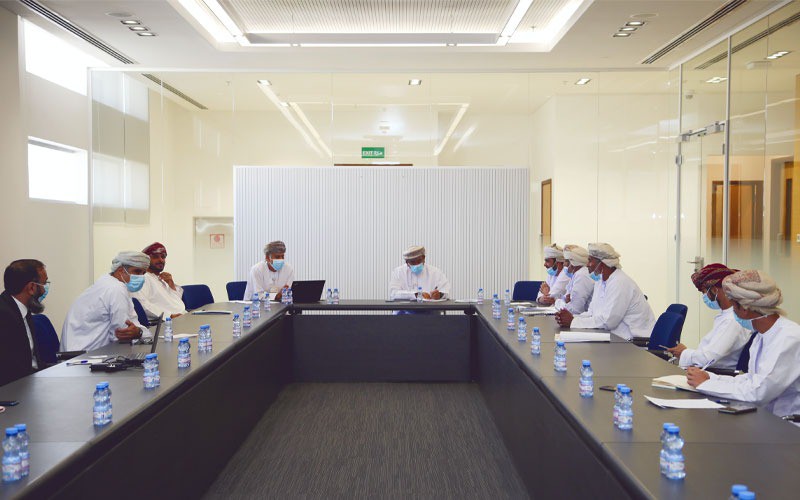 Oman Company for Development of Special Economic Zone at Duqm “Tatweer” and Iskan Oman Investment Company SAOC announced their plan to allocate capital shares of their new projects in Duqm for the local community companies.

Eng. Yahya bin Khamis Al Zadjali, In-Charge of Managing Operations of the Special Economic Zone at Duqm (SEZAD), held a meeting with a number of local companies and representatives of Tatweer and Iskan companies.

During the meeting, several projects were discussed some of which is the accommodation project for employees who are working in the Special Economic Zone at Duqm (SEZAD). Accordingly, about 20% of the big projects’ capital, which are providing housing solutions in Duqm, will be allocated for the local community companies.

This comes to promote the provision of long-term usufruct for 90 years as a gesture introduced by the Public Authority for Special Economic Zones and Free Zones to encourage Omani youth to work and live in Duqm. 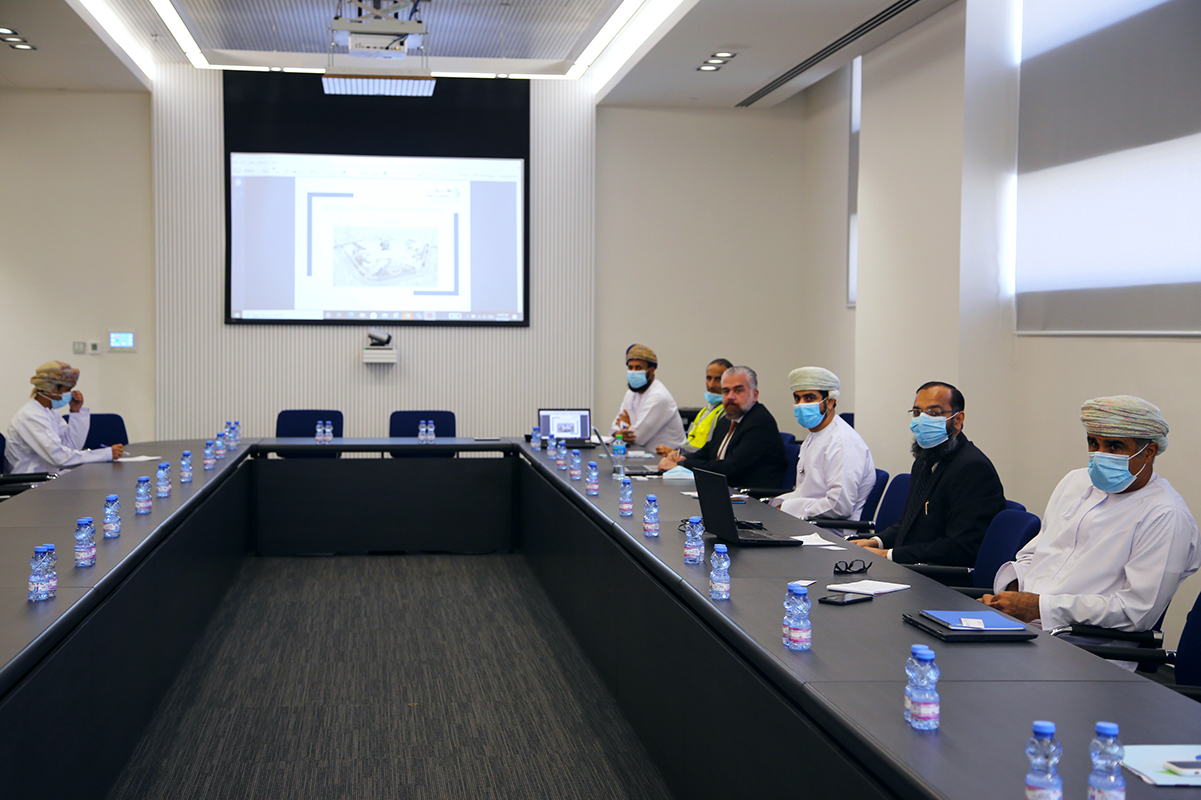 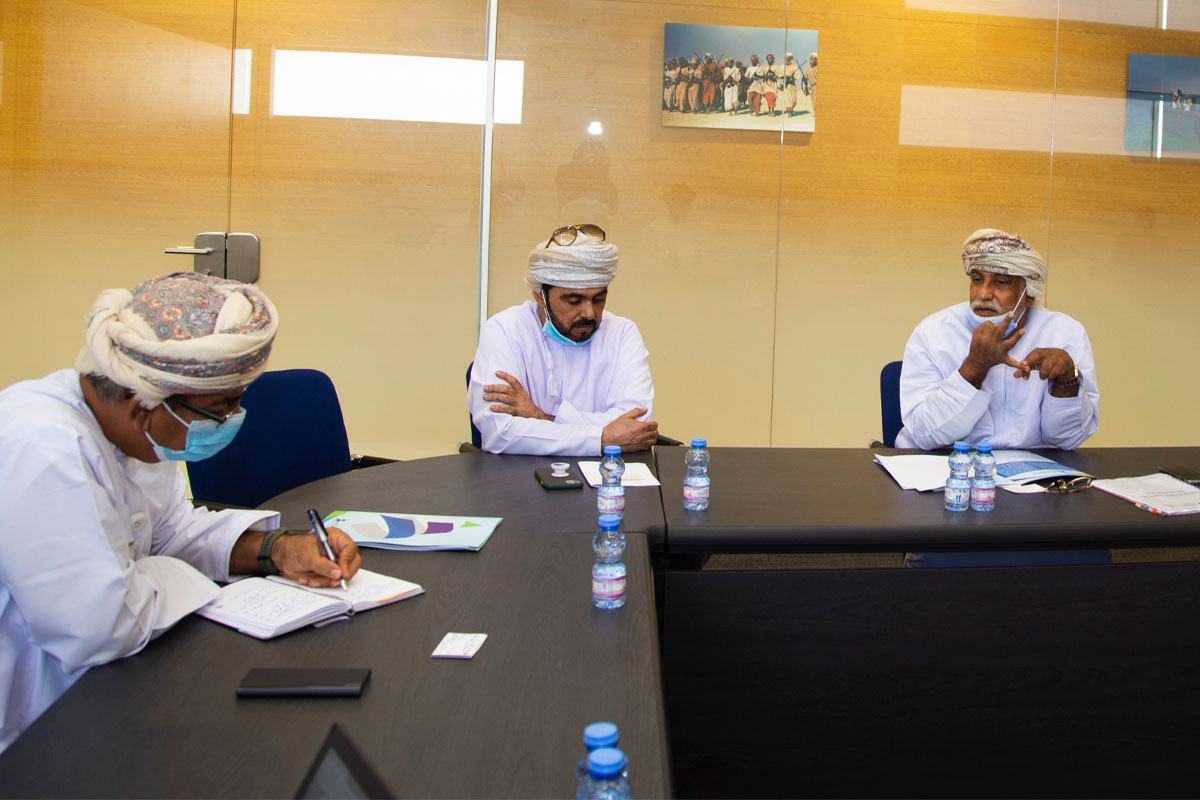 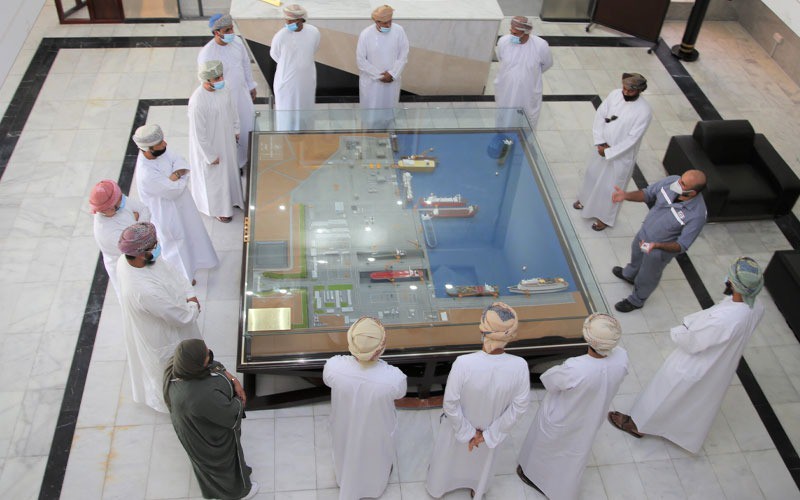 Capital shares of new projects in Duqm to be alloc... 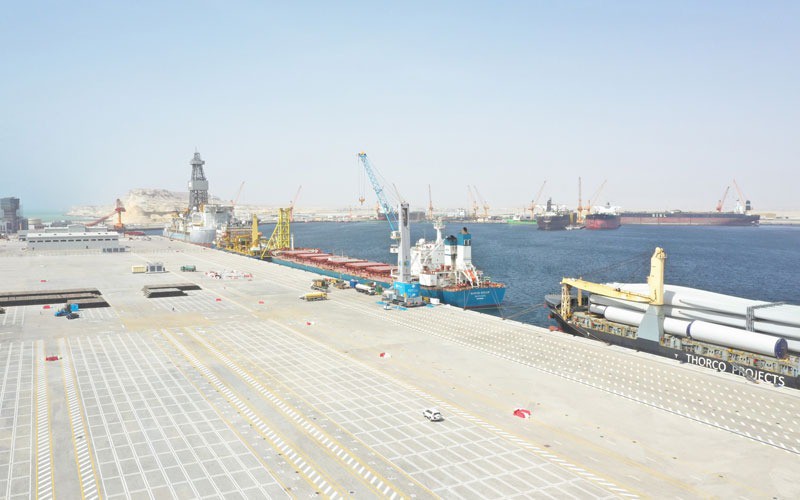 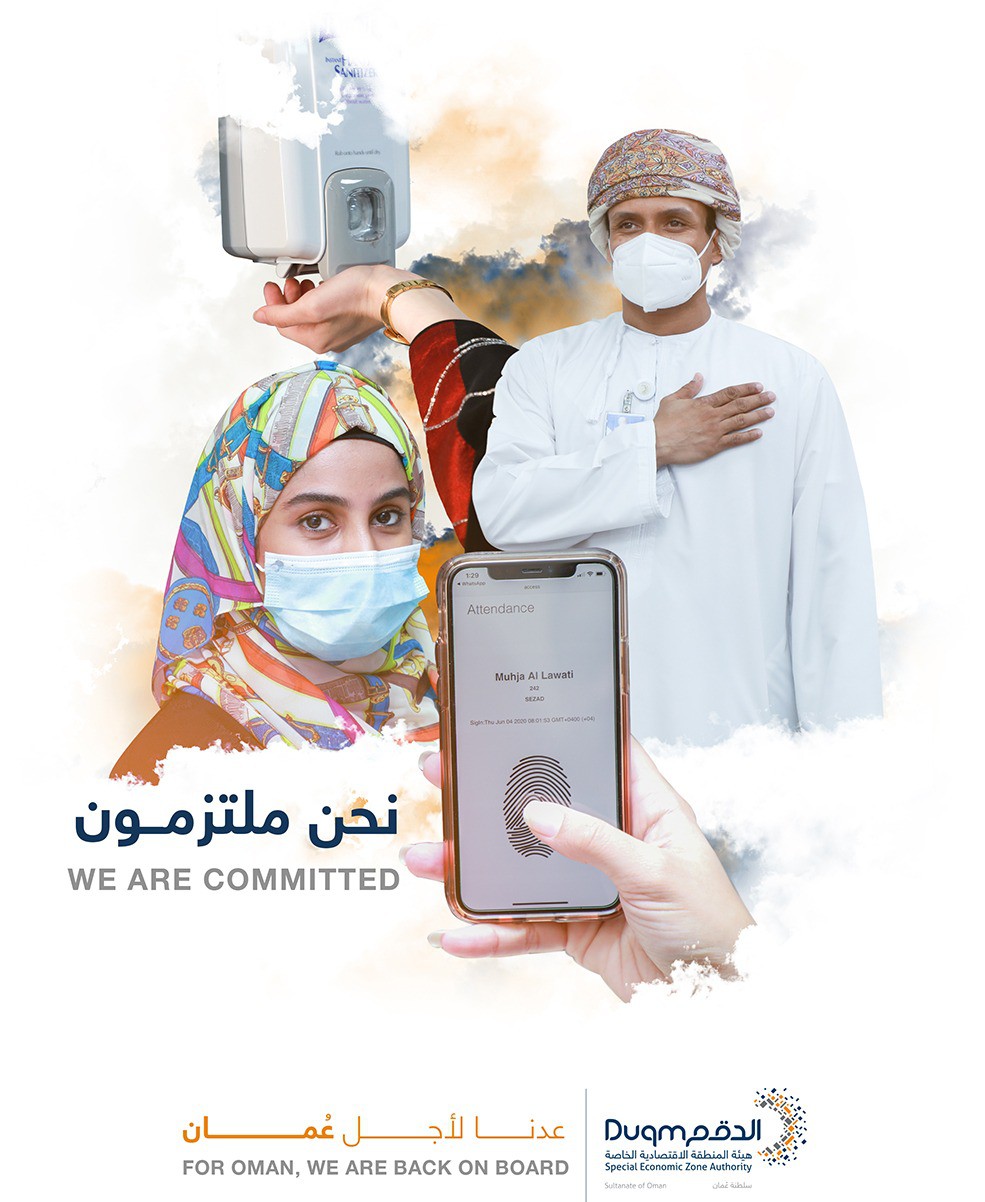